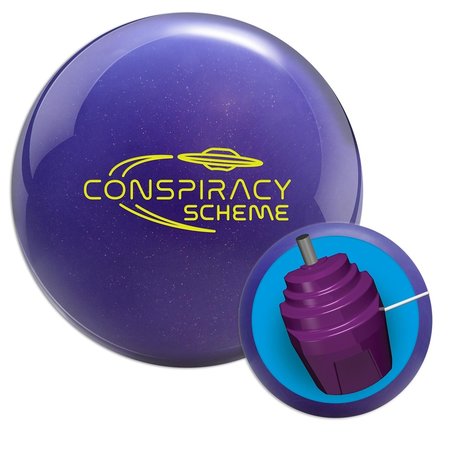 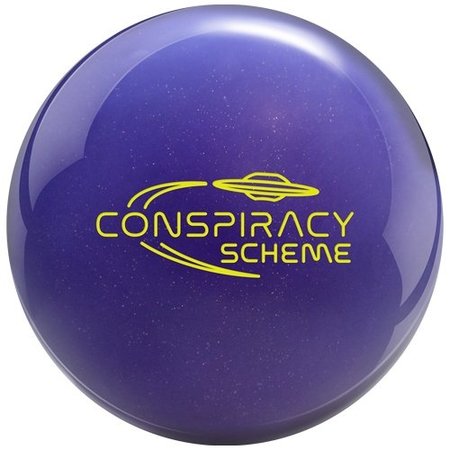 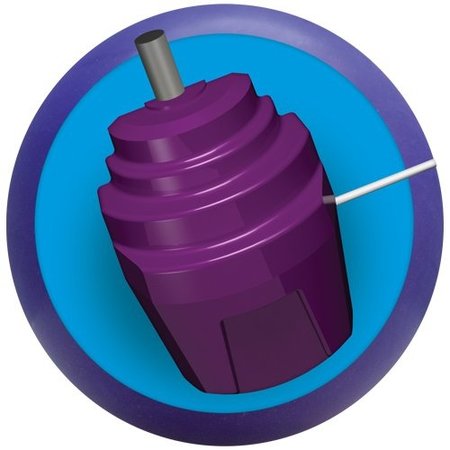 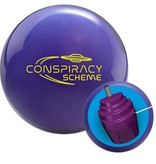 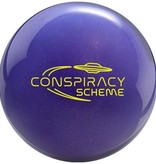 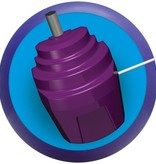 The newest addition to the Radical Conspiracy line is here- Conspiracy Scheme features the same core as the previous Conspiracy Solid, but this time, it has the addition of DynamiCore technology added to the outer core to increase hitting power at the pins.

Wrapped in the purple sparkle MOtion Magic solid reactive coverstock and finished at 500 Siaair and polished with Crown Factory Compound, you can expect harder hits and stronger midlane read than previous releases in this line.
Here's what Radical has to say about Conspiracy Scheme:

The Conspiracy Scheme has the same core as the original Conspiracy Solid (RG 2.487, total diff of 0.056 and a strong intermediate diff of 0.021). However, we have added DynamiCore to the outer core to increase the hitting power and wrapped it in the new MOtion Magic cover, which contains the super traction TP-1+ additive. These changes have taken our Conspiracies to a whole new level. The Scheme hits harder and reads the mids a bit sooner than the original, but with the TP-1+ additive, you get a lot more continuation. 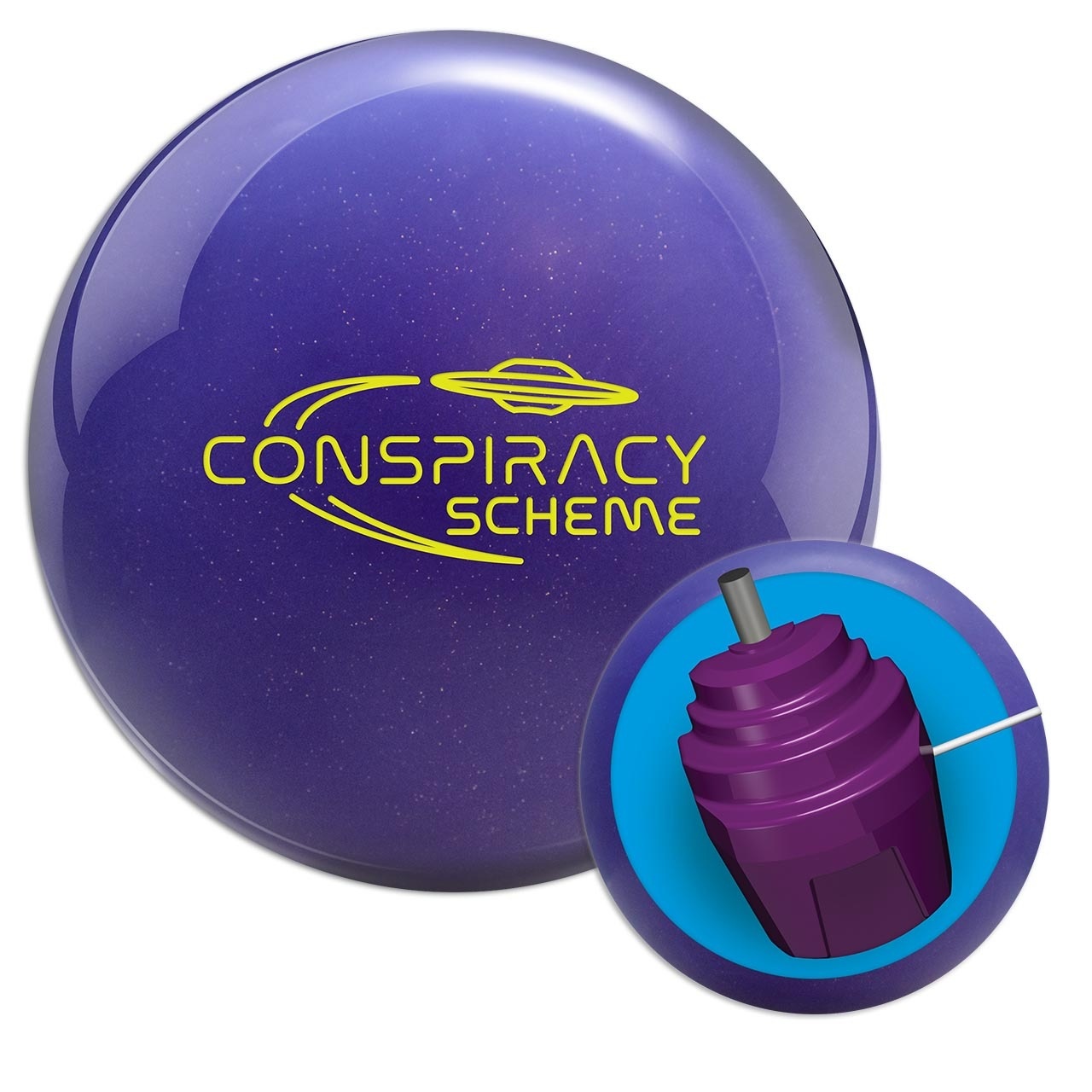 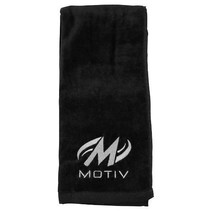 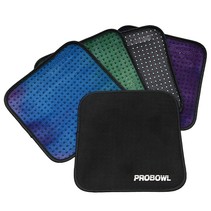 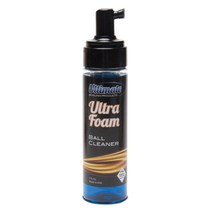